Engelskrieger (Angelwarriors) is the seventh album by the Medieval Metal band Subway to Sally. Engelskrieger marks a point in the developing sound of Subway to Sally. It was here at the band changed their sound in favour of a heavier, thicker downtuned guitar sound. Engelskrieger also shows the band's first experiment with a less folk music influence and more industrial sound. The band would later return to a more folk/Medieval sound in the following album Nord Nord Ost.

Based on the crowd's movie taste from live social data, the following KeyTalks represent the cast of the movie, Subway To Sally: Engelskrieger: 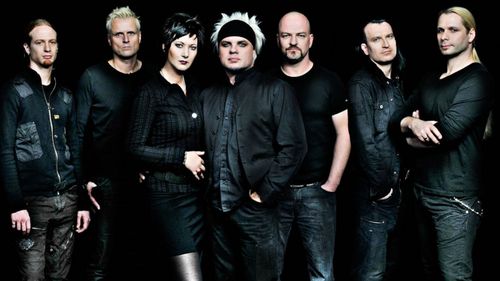