Coal produces half of America’s electricity, according to the Federal Department of Energy. The energy policy currently before Congress identifies coal as a key to America’s "energy independence.” The Electricity Fairy is a documentary that examines America's national addiction to fossil fuels through the lens of electricity. Appalshop Filmmaker Tom Hansell follows the story of a proposed coal-fired power plant in the mountains of southwest Virginia, connecting the local controversy to the national debate over energy policy. Present day documentary footage is remixed with old educational films, connecting past policy to America's current energy crisis.

Based on the crowd's movie taste from live social data, the following KeyTalks represent the featured crew of the movie, The Electricity Fairy: 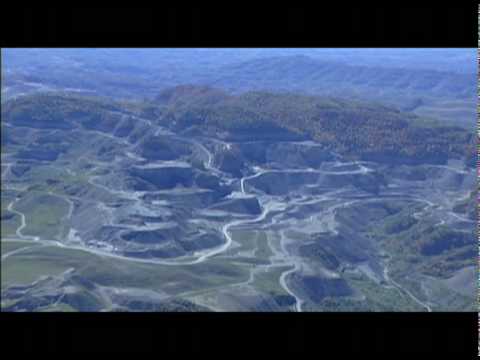